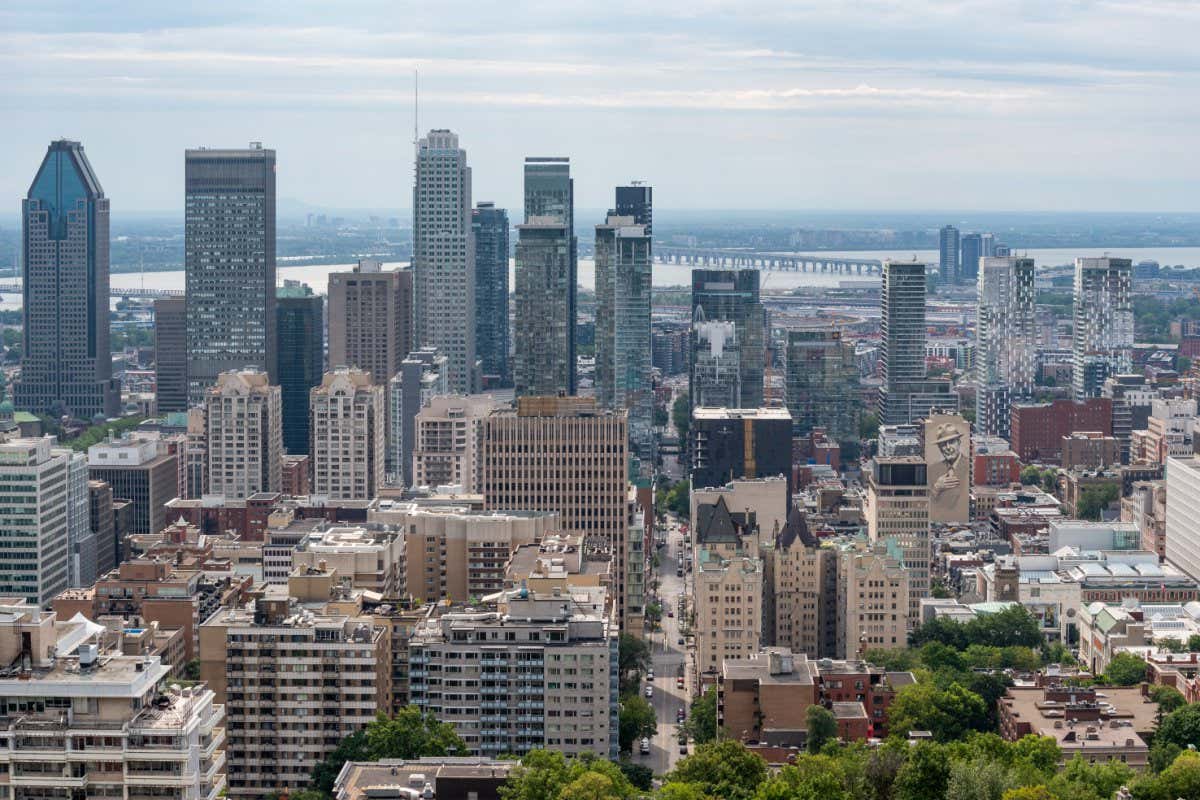 A long-delayed UN biodiversity summit will be held in Canada this year rather than China as originally planned, after concerns the Chinese government was going to postpone it until 2023 over covid-19.

The COP15 meeting of the Convention on Biological Diversity aims to bring together the world’s governments to agree a new deal on arresting the loss of animals, plants and habitats globally by 2030.

However, the conference has been repeatedly delayed from its original date of October 2020 due to the pandemic, despite other major environment summits taking place. Now, a decision has been taken by the COP bureau to relocate the meeting from Kunming to Montreal on 5 to 17 December, three sources have told New Scientist. An official announcement by the CBD is expected imminently today.

Holding such a major summit at relatively short notice will be a logistical challenge for the Canadian government, as such international events with thousands of delegates are usually planned years in advance. Talks resume tomorrow in Nairobi, Kenya, to prepare the ground for a final deal agreeing new biodiversity targets in Montreal. One of the goals being discussed is to make 30 per cent of Earth’s land and oceans a protected area, up from 16.64 per cent for land and 7.74 per cent for oceans now.

More on these topics: