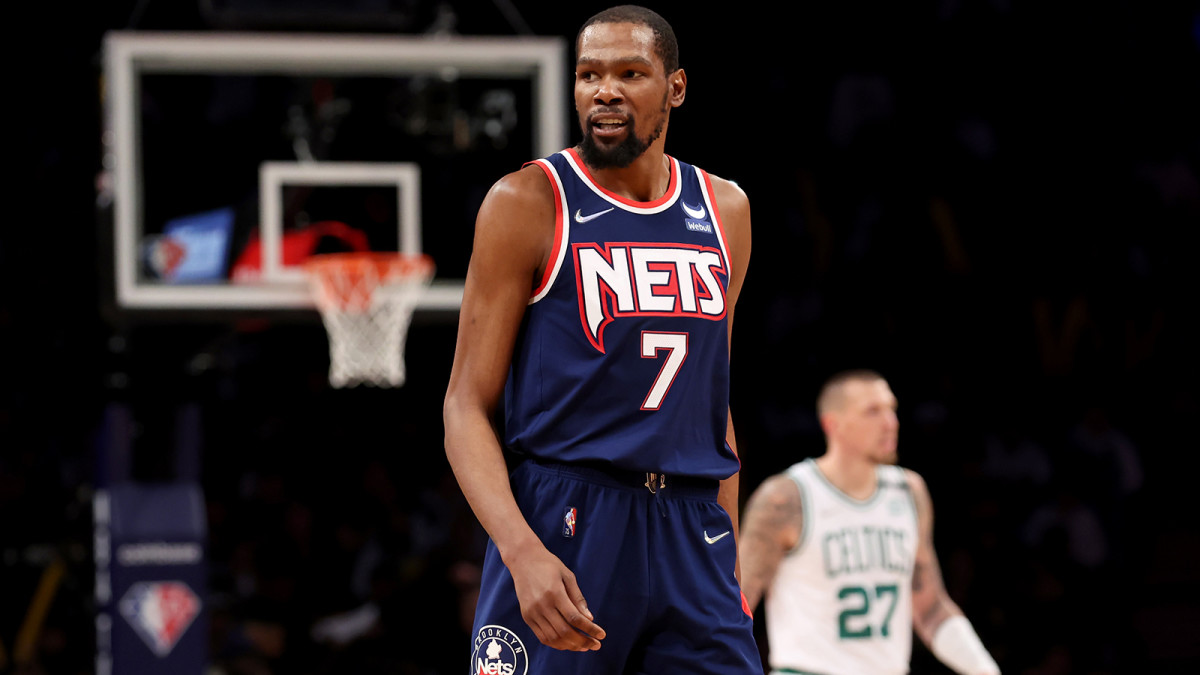 After a collection of clapback Twitter moments from Kevin Durant earlier Tuesday in response to Charles Barkley’s “bus driver” feedback, the stage was set for the producers on Inside the NBA on TNT to provide the last word comeback.

Instead, Durant and others within the NBA neighborhood had been disillusioned by TNT’s response to the social media feud between Barkley and Durant.

“@WorldWideWob fire the producers,” Durant tweeted about Inside the NBA’s section relating to Barkley and Durant.

Durant is referring to what was primarily an unorganized argument between Barkley and Kenny Smith with Shaquille O’Neal chiming in on the latter finish of the dialogue.

In between the argument, Barkley said that the one level he was attempting to make was that “life is different when you’re driving the bus.”

Rob Perez had Durant and the entire NBA hyped for what the TNT producers would possibly produce about Durant. He even doubled down that Durant gave the present’s producers an excessive amount of time to give you the right response within the petty second.

“Inside the NBA is going to destroy that man,” Perez tweeted earlier on Tuesday. “They have an army of producers experienced in the art of pettiness. They’re going to be in photoshop all day. Those stage directors probably setting up for a band.”

While many, together with Durant, anticipated to observe extra pettiness unfold, it turned out to be one other day of typical criticism surrounding Durant’s stage of greatness from a Hall of Fame participant.