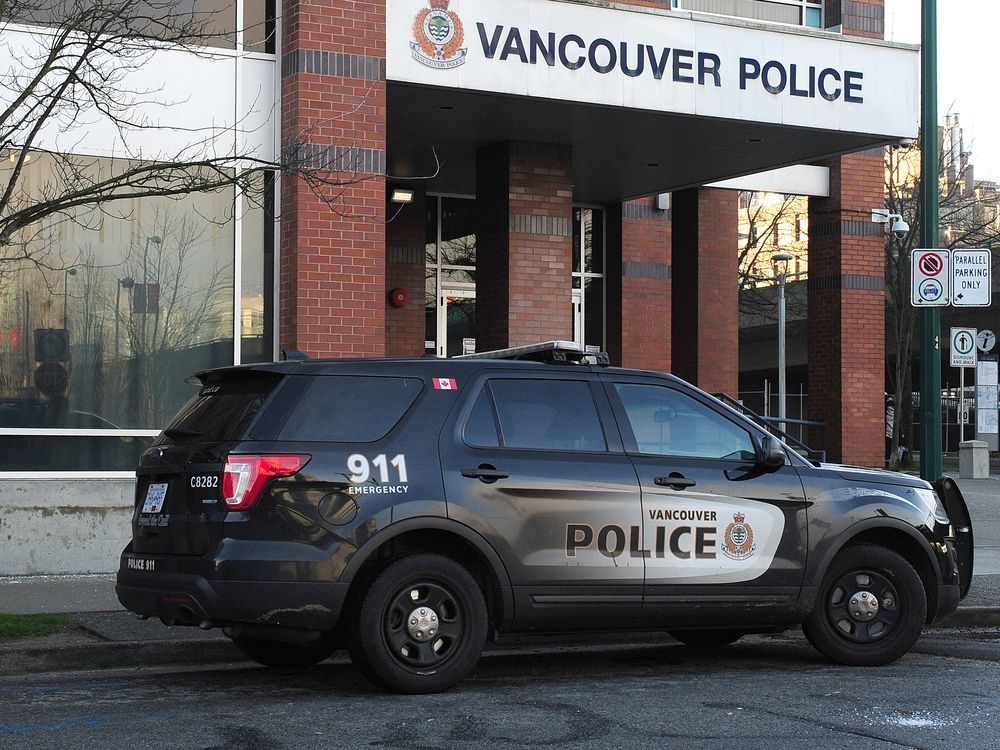 Police said the 24-year-old man was hit by a newer model grey sedan that they say appeared to be speeding.

Author of the article:

Vancouver police say a 24-year-old man has been killed in a hit-and-run collision.

A statement from police says the victim and a friend were crossing West Fourth Avenue in the Kitsilano neighbourhood at about 11:30 p.m. Sunday.

The man, whom police have not identified, was hit by a newer model grey sedan that they say appeared to be speeding.

The driver did not stop and police say the victim died at the scene.

Investigators have spoken to several witnesses but are appealing for dashcam video or surveillance photos from surrounding businesses.

Police believe the suspect vehicle was heading eastbound on Fourth Avenue and has front-end damage.