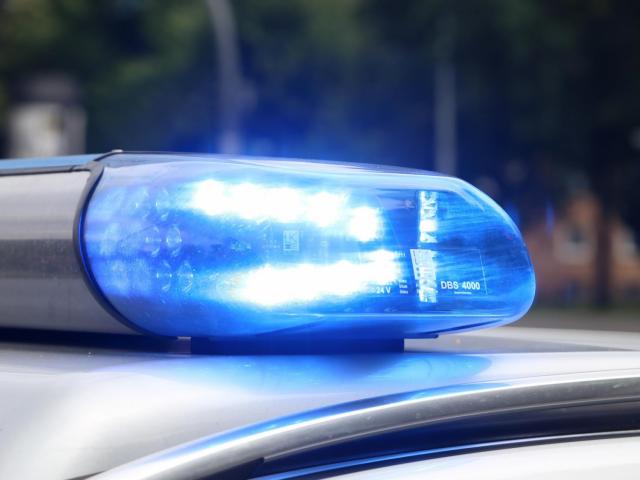 Fayetteville, N.C. — A person died from accidents he acquired in a Fayetteville taking pictures on Friday evening.

The taking pictures happed round 7:40 p.m. in a parking zone within the 7500 block of Yadkin Road.

Witnesses instructed WRAL News the struggle began up the highway at Sonic, then there was a automobile crash on the intersection of Santa Fe Drive and Yadkin Road.

“I was DoorDashing … I was at the Sonic. I was ordering my food, I heard a gunshot, I looked up — that’s where I could see the black Chrysler and a gray car coming off Bonanza Drive,” a witness stated. “You could see the gun and you hear another gunshot, and then by the time they got down, you could hear the crash and all of a sudden it sounded like a clip just emptied.”

Police stated after they arrived on scene, they discovered a person who had been shot a number of instances. The man was taken to Cape Fear Valley Medical Center the place he died from his accidents. The man’s id is being withheld pending household notification.

Police stated nobody was in custody in connection to the taking pictures, however didn’t launch any extra details about a suspect or motive.