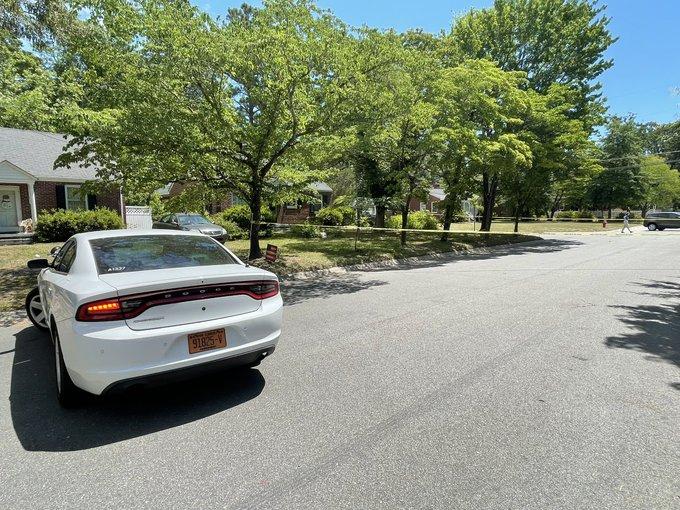 Goldsboro, N.C. — One person is in critical condition after a Monday shooting near East Holly Street and North Andrews Avenue, according to the Goldsboro Police Department.

Police Chief Michael West said someone drove the person shot to an area hospital. Then, authorities airlifted the person to the ECU Medical Center in Greenville for further treatment.

Officers arrived around 11 a.m. Monday at the scene after receiving a notification from their ShotSpotter gunshot detection system, West said.

It’s the fourth shooting in the last seven days in Goldsboro.

This is a developing story. Refresh the page for the latest information.