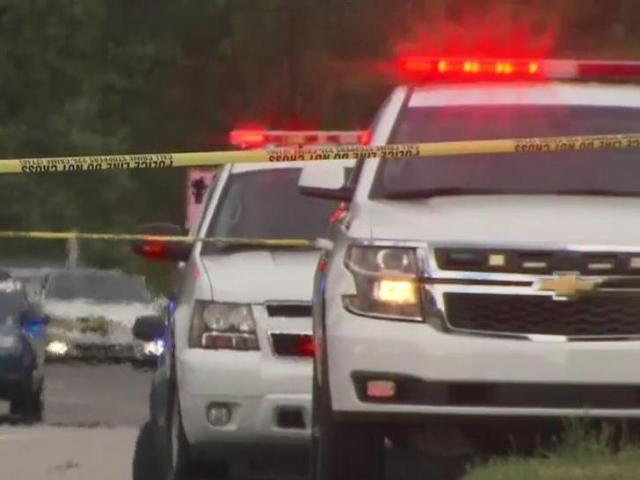 Raleigh, N.C. — The Raleigh Police Department stated Saturday {that a} man shot by police in southeast Raleigh was throwing “incendiary weapons” believed to be Molotov cocktails at police autos and officers previous to the taking pictures.

According to Raleigh Police Chief Estella Patterson, the person was instructed to cease and he started tossing the Molotov cocktails in the direction of the officers.

Multiple officers opened fireplace in keeping with Patterson, hanging the person a number of instances.

The man was transported to the hospital and Patterson stated his household has been notified that he’s deceased.

The video reveals no less than one police automobile on fireplace and several other officers giving somebody CPR.

It is unknown if any officers have been injured in the course of the incident.