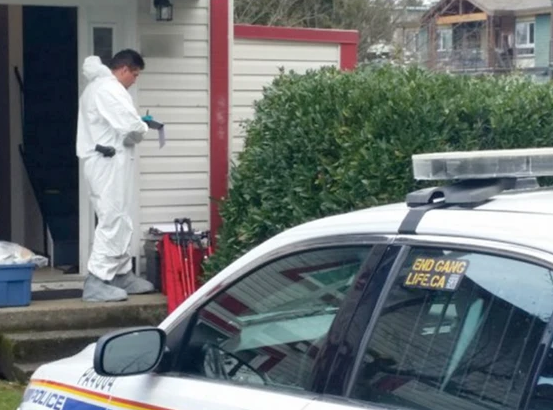 Author of the article:

PORT ALBERNI — Police say two individuals are charged with the 2018 first-degree homicide within the dying of a six-year-old boy in Port Alberni, B.C.

Insp. Eric Rochette says in a information launch Saturday that such investigations are tough for everybody concerned, and he understands that the time taken to get up to now within the case has been difficult for the neighborhood.

The Nuu-chah-nulth Tribal Council thanked the RCMP for his or her work and says it’s a “huge relief” that fees have been laid.

Police gave no different particulars, however say the investigation continues and a information convention will probably be held Monday.

“Such a happy little boy’

“The child was transported to hospital and, tragically, did not survive,” mentioned Port Alberni RCMP spokeswoman Cpl. Amelia Hayden.

“He was such a happy little boy,” she advised CHEK News. “I’d see him playing around with all the other kids. He played with my daughter a lot. It’s just heartbreaking to know that he’s not here.”

At the time, the Nuu-chah-nulth Tribal Council described the boy, who had household connections to the Ahousaht and Hesquiaht First Nation communities, as having “a big, beautiful smile.”

“The Nuu-chah-nulth shares in the sorrow of his passing and extend our sincere condolences to the parents, family, friends and community members during this heartbreaking time of loss,” the assertion mentioned.

With information from the Times Colonist