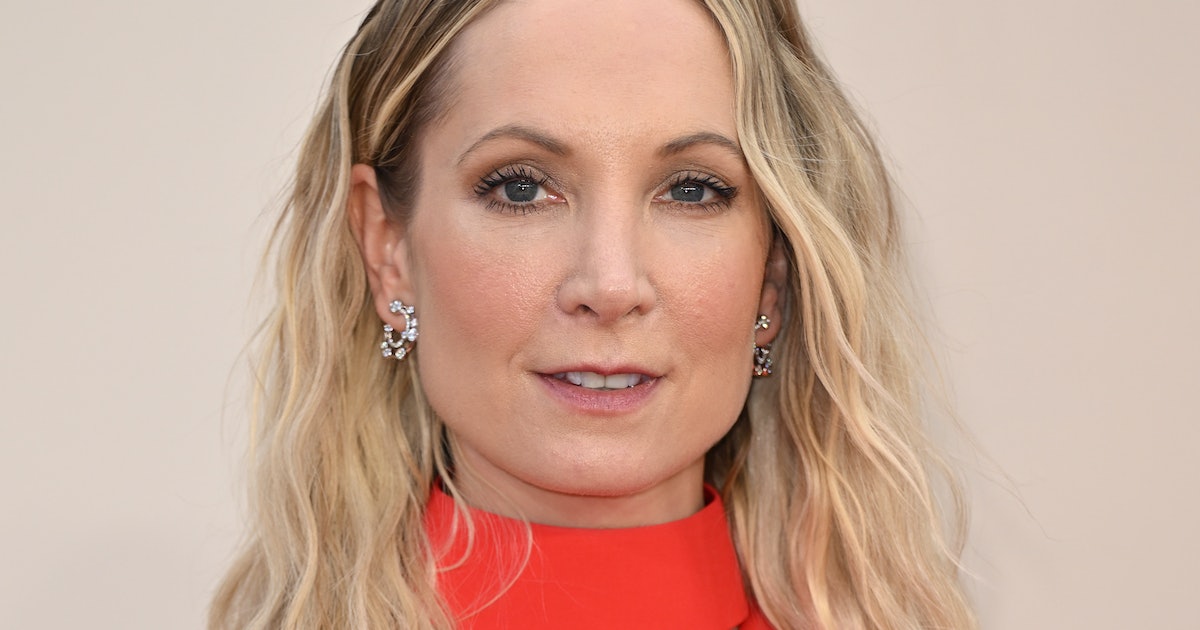 A British TV fave, we’ve seen Golden Globe-winning Joanne Froggatt everywhere – from Downton Abbey, Angela Black, to Liar, and detective drama Sherwood. In the new BBC One series, based on real events of the past, she plays local (Nottinghamshire) conservative councillor Sarah Vincent. But IRL, is Joanne Froggatt married? Or dating?

In February 2020, Froggatt confirmed she had split from her husband of eight years, just before the UK headed into its first lockdown. “We’ve actually been separated for a little while,” she told The Telegraph. “I’m just going to embrace this year and see what happens”. Froggatt married her then long-term partner, James Cannon, in 2012. Their nuptials took place in Oxford, and they lived in Buckinghamshire together, per Hello!. Froggatt and Cannon ran a production company Run After It together, which Froggatt has taken over since.

Back in 2015, she ​​described their relationship as a match of passions that don’t crossover into their careers. “He’s passionate about film and theatre, so we have a common interest – and he’s not in the business, so it’s perfect,” she said, per Metro. They didn’t have any children together, though Froggatt hasn’t ruled out motherhood in the future. “If it happens, it happens. And if it doesn’t, I hope I’ll still feel I can live a happy and fulfilled life,” she said in 2020.

The North Yorkshire-born actor spoke to Red Magazine about the split, also. “I didn’t think I’d be divorced, I didn’t think we’d be going through lockdown, I didn’t think my life would be in flux in the way it was. But I’m OK with that.” Adding that as a result of it all, she now feels more in control about the future: “I know what I want, what I don’t want, what I will and won’t put up with.”

Cannon isn’t the only serious relationship of Froggatt’s we know about. The Downton star almost married DJ Phil Vane when she was 19. Despite her candid interviews about the end of her former relationship, Froggatt has played her cards closer to her chest when it comes to her love life of late. Her Instagram, @jofroggatt, certainly doesn’t give much away, either.

Get The Very Best Of Bustle/UK